What is a Somatic Practice? 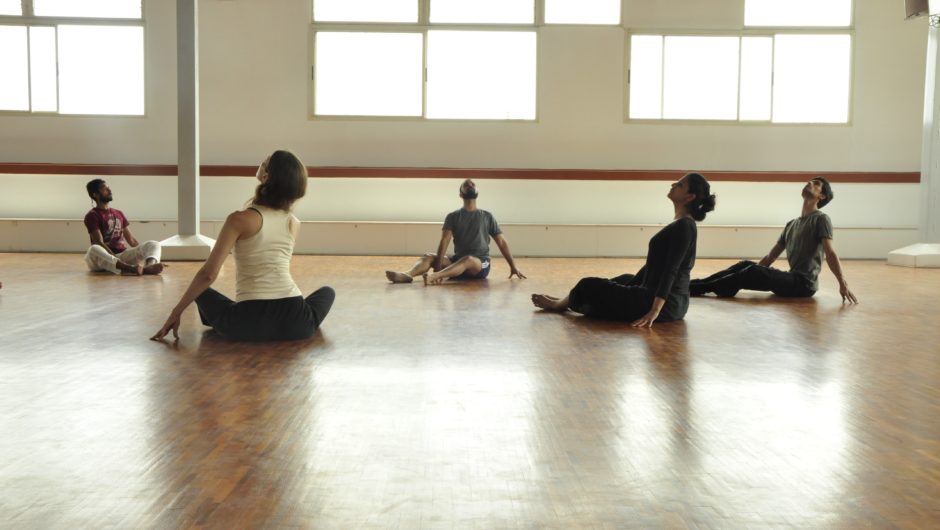 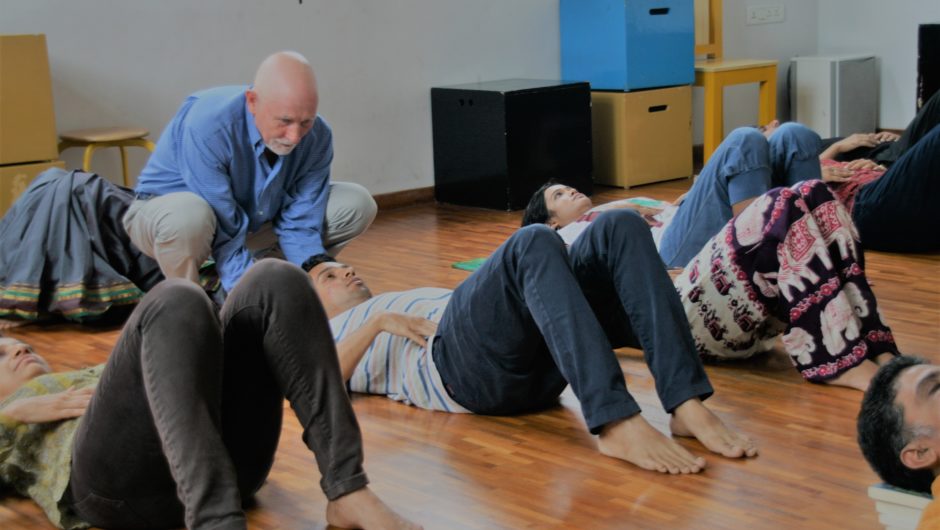 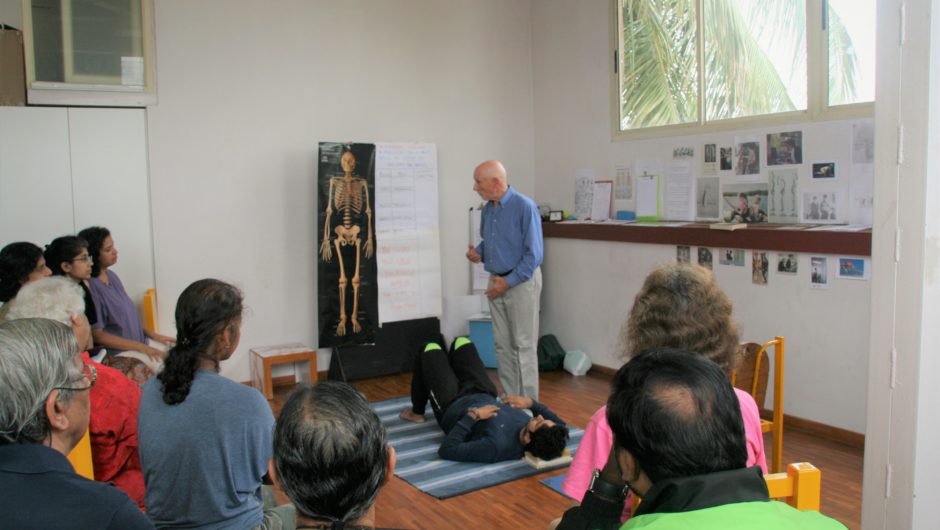 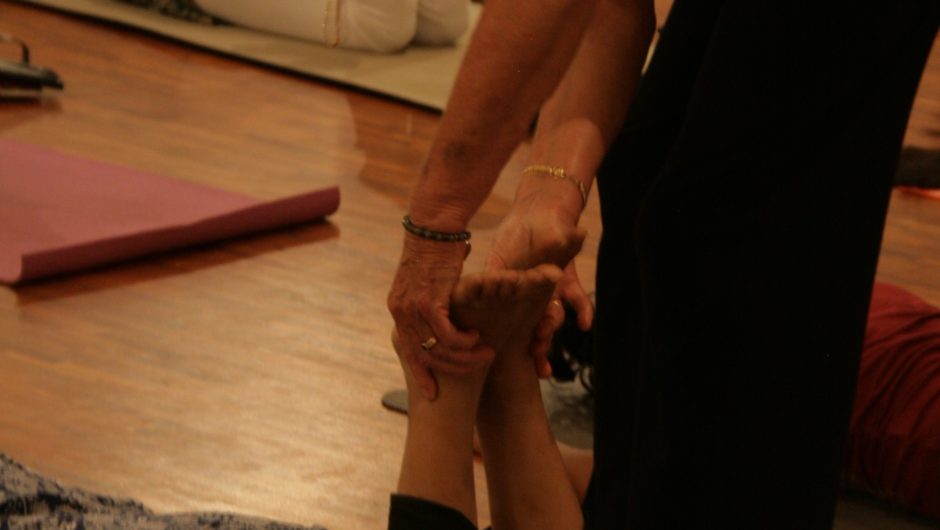 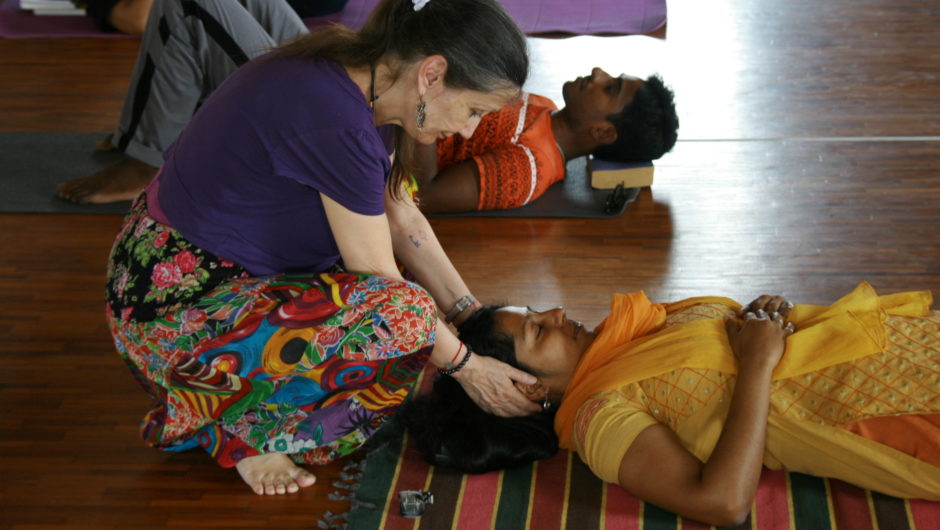 The word somatic in the term somatic practice comes from the root soma which means parts of an organism or the body. Somatic practices refer to a wide range of body systems and methods such as Yoga (in its various forms), Tai-Chi, Alexander Technique, the Feldenkrais method, the Klein technique, and Craniosacral Therapy amongst others. Though each of these practices has diverse origins, they share common characteristics that often define the larger principles of a somatic practice.

To begin with, somatic practices place an emphasis on a living, breathing, feeling body rather than on just the physical body, made of bones, muscles and skin. For instance, in Western medicine some practices can be taught and rehearsed on a corpse, but this is an impossibility for a somatic practice,. This is not to say that the nuts and bolts – bones, joints and muscle groups – are done away with. They are in fact the foundation of a ‘somatic’ or ‘bodywork’ practice and are integrated with the living person, and her movement and actions in the world.

A somatic practice does not follow the Cartesian mind-body dualism, and treats the body-mind as a holistic unit. The French philosopher, mathematician and scientist Rene Descartes, who deeply influenced modern philosophy and Western medicine made a clear distinction between ‘thinking’ things and ‘extended’ things in his seminal work Meditations on First Philosophy (1641) . According to him, the mind or soul is a thinking thing and the body merely a thing that extends in, and occupies, space. This is the Cartesian dualism – that is the mind and body are two (dual) different kinds of substances. Additionally for Descartes, the mind is considered on a higher plane than the body, since it has the capacity to think. This Cartesian hierarchy has had far reaching and damaging consequneces for medicine, health and education. It has created artificial binaries between, thinking and doing; between thought and action. For instance pupils in traditional classrooms are told to sit up straight, and ignore the urge to use the restroom, since it is incorrectly believed that ‘learning’/’thinking’ only happens with the ‘mind’ and not with the ‘body’. Somatic practices actively blur the thinking/doing as well as the mind/body binaries through their holistic approach.

Second, with the emphasis on a living body, many practices incorporate breath in their training. Breathing is a physical act – air is inhaled and exhaled through the respiratory system. But breath is directly related to emotions and muscle tension as well. For instance, when you are angry or upset, your breathing pattern tends to be faster. You can change the way you feel with the way you change your breath. Or, when you have muscle cramps, taking slow deep breaths can help alleviate the pain. Breath is thus that intangible that acts as an intermediary between the physical plane of the body and the ephemeral plane of emotions and feeling in us. Some somatic practices use breath as a starting point, while others help us make physical adjustments in our body, which in turn affect our breathing pattern, and therefore our emotions. A more common example of this is Pranayama (within yogic practice), which exclusively focuses on control of the breath. Pranayama techniques can relax your muscles, increase your appetite, lower or elevate your body temperature among other things.

The third and perhaps most defining characteristic of a somatic practice is the focus on the kinesthetic sense or kinesthetic awareness amongst the practitioners. Kinesthesia can be understood as a muscular sense – we know or feel how our body is at rest, how it is during movement, and when it has a sense of balance: for instance you know which leg is atop the other when you are sitting cross-legged, even without looking down at yourself. Or when you reach out to pick up a glass of water and your hand automatically assumes the shape of the glass before it is grasped means kinesthesia is in play. Our sense of balance, which is part of the kinesthetic sense, usually works in the background, and we only become aware of it when we feel dizzy or car-sick on winding roads. The kinesthetic sense also helps us become more aware of the ‘insides’ of our body, for instance we can feel our heart beat faster during sports, or pregnant women can feel the baby move inside their wombs. Dancers and athletes usually have a more developed sense of kinesthetic awareness – they do not always have to see their movements in a mirror to correct them, they are able to feel angles, lines, tension, or symmetry and thus correct their movements . We can learn to become more aware of our kinesthetic sense, in the same way that chefs are trained to have a heightened sense of taste and smell, and how musicians are trained to respond to sounds. Somatic practices can increase our kinesthetic awareness, which make actions in everyday life more efficient.

So in a sense, a somatic practice can be understood as a bodywork system or method that places emphasis on integrated bodies, uses breath control, and helps enhance the kinesthetic sense amongst its practitioners. Like all practices, it acquires meaning and effectiveness in repetition, eventually becoming a kind of habit that permeates into daily life, and several years of thoughtful engagement with it can unfurl the benefits of a somatic practice wholly.